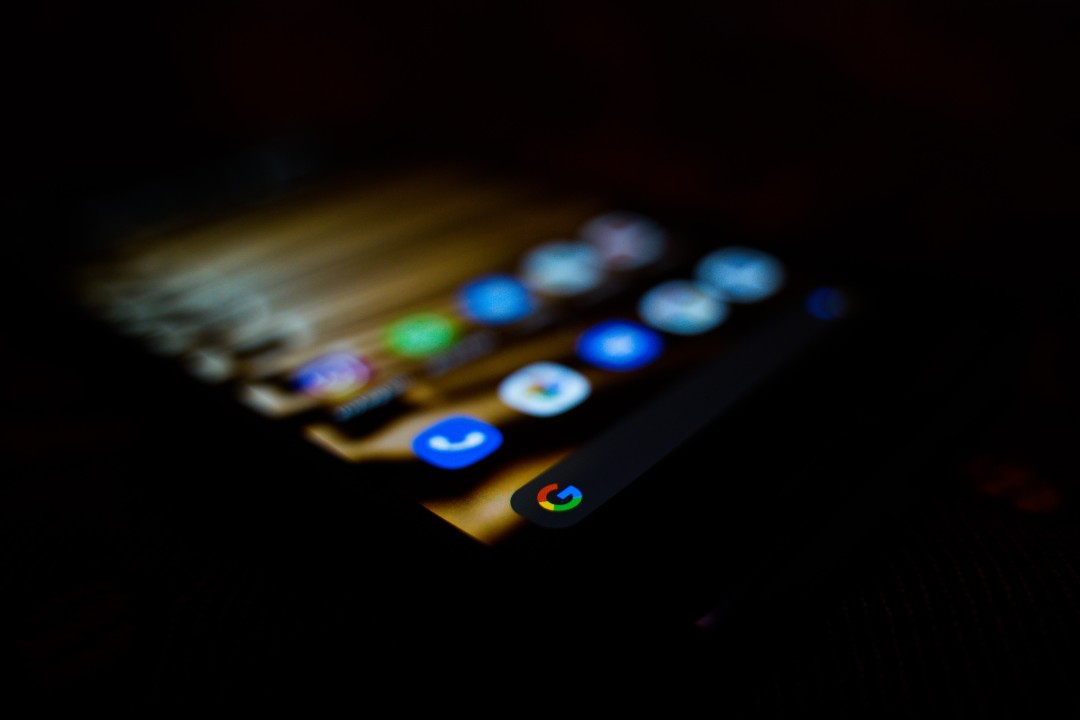 As the world progresses, it is only right that the network which connects us all does as well. The long-awaited fifth-generation mobile network has revolutionized cellular networks. The introduction of 5G was done so with the intention of delivering incredible data speeds to connect billions of devices with what experts call “ultra-reliable” low latency communications.

What does 5G mean for the future?

To be frank – it is the future.

5G changes the scope for what technology can do. It will, for starters, increase download speeds up to 20 Gbps and enhance the current broadband. It will also have the ability to scale down data and power through enhanced connectivity, resulting in a very large IoT.

Concepts that are characterized as futuristic can finally become a reality. Artificial Intelligence is going to become ever-present in our daily lives. Apparel companies will be able to use VR to create Virtual Mirrors to try on clothing and autonomous cars will become more and more common on the streets. Furthermore, 5G will create a system that allows for better communications for critical infrastructure and medical emergencies.

With the benefits, come the skeptics. Radiofrequency radiation has been proven harmful and has even been labeled as a carcinogenic. The concern with 5G revolves around its RFR or radiofrequency radiation. While everything from the radio to the microwave releases radiofrequency radiation, only some of it is damaging. Frequencies above a certain amount, (generally noted as that of a UV ray) are considered ionizing. While studies haven’t been consistent, in terms of results, there are still precautionary measures that society must take to ensure safety prior to the introduction of 5G.

Companies such as Ericsson and Nokia have already entered the 5G market and have made major moves in the industry. Ericsson, a Swedish company has started lots of positive live testing in various countries including the United States, Japan, and Sweden. Nokia has also made it to advanced testing phases and expects it to launch very soon.

Overall, 5G has the opportunity to bring out many new changes that people have been waiting on for the past decade. It will inevitably reshape the world we live in today.