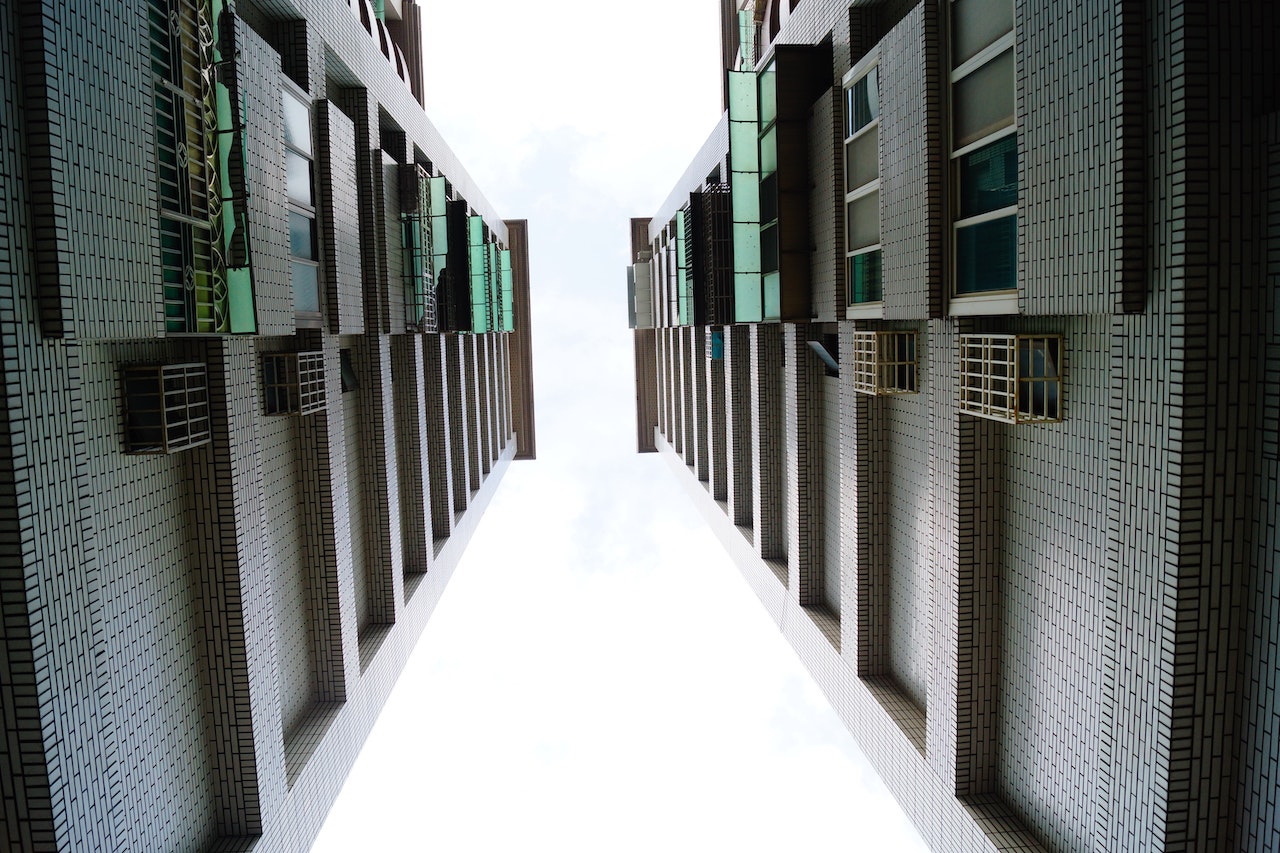 Cloud Computing, it is incredible, right? It provides users with unlimited scalability, collaboration efficiency, and reduced IT cost. Furthermore, it has a positive impact on reducing our carbon footprint. So why are we not seeing more organizations migrating to cloud computing? Could we see future incentives to encourage companies to migrate to SaaS/Cloud infrastructure, or will we instead witness Government mandates enforcing migration to the cloud?

In 2013, the data centers in the US consumed 91 billion kWh energy output. The projected energy output for 2020 is around 140 billion kWh annually. To provide a better perspective, that would be about 50 power plants and cost approximately $13 billion annually in electricity bills.

So what are the differences between large energy guzzlers/legacy enterprise data centers and a cloud computing environment? Does it really make ‘that big’ of a difference to shift over to cloud computing? In a report by Carbon Disclosure Projects (CDP), they stated that if an organization switched over to cloud-based software, they could reduce their overall energy consumption, carbon emissions, and IT resources. CDP projects that, by 2020, the energy-saving could be around $12.3 billion from America alone!

Back to my initial question, why are organizations unwilling to switch to cloud computing? Cost is a big key; there are costs associated with training and software updates. The large organizations have “Big Data” and moving large amounts of data costs a lot of money. A good rule of thumb for cost is around $1,000-$2,000 per TB. For example, Amazon has around 1.2 million terabytes, which is about one billion two hundred million. (I understand this is an extreme example.) Finally, these organizations give up the physical control of servers; older executives are not comfortable doing this yet.

As far as financial incentives and/or tax breaks, there are none. Although the pros outway the cons, especially on layered security and increased organization mobility, nevertheless, the cons could be too costly, or the leadership is not willing to give up server control to make the shift. It remains true that large organizations on these legacy systems are impacting the carbon footprint and consequently, the Government may eventually create mandates to enforce energy regulations.

Some of these imposed carbon emissions movements can be witnessed with the European Commission. Last December 2019, the European Commission discussed considerations of enforcing measurers to make the continent carbon-neutral by 2050. Europe’s new administration countered this with a statement saying they would reach carbon-neutral by 2030. As for America, no discussions have been announced on enforcements to reduce the carbon footprint. I hope we see incentives before mandates; however, with the recent COVID and its impact on the economy, it may be challenging to provide additional funding.